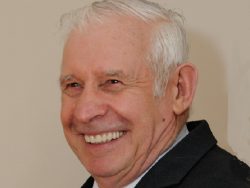 A private Family Service will be held at Mount Forest Cemetery.

An expressions of sympathy donations to the Arthur Curling Club www.arthuracc.com or to the Canadian Mental Health Association https://ontario.cmha.ca/  would be appreciated by the family

Phone calls of condolences are welcome.