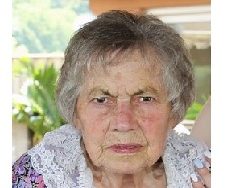 A private graveside service will be held in the Drayton Cemetery.

A celebration of life will take place later and will be announced at that time.

As expressions of sympathy donations to the Drayton United Church or the Drayton Agricultural Society would be appreciated by the family.